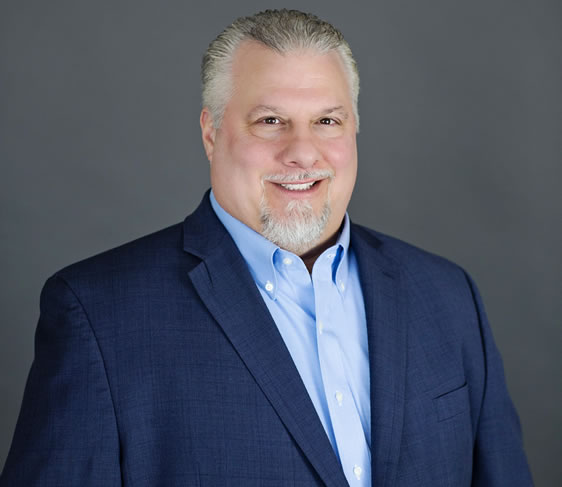 Telecommunications has always been a huge interest of Mark’s throughout his career. He’s worked for three telephone companies – C&P Telephone, BellSouth, and SinglePipe. As soon as Mark was introduced to the VoIP field in 2001, he knew that’s where the rest of career would be spent. He’s worked developing sale territories for companies such as SCCIP (Dialout.net), Lucent Technologies, BroadSoft Inc (Cisco), and SinglePipe Communications.

In 2007, Mark and his brother (Matt Averi) formed AveriStar Consulting, LLC. At AveriStar, they work on existing BroadWorks platforms from an Engineering, Support, Training, and Marketing perspective. After eight years, they expanded the company ownership to include a 3rd partner. This allowed AveriStar to create new software tools to better help the telecom companies they support.

Mark is a Veteran of the United States Navy where he served on the USS Yarnell as a Gunner’s Mate Missile Technician. Mark also served in the Naval Reserves as part of the Navy Sea Bees during college at Penn State University where he earned a degree in Biomedical Engineering Technology. During his duty he visited 18 countries.

© Copyright 2022 AveriStar LLC. All Rights Reserved.
Back To Top
×